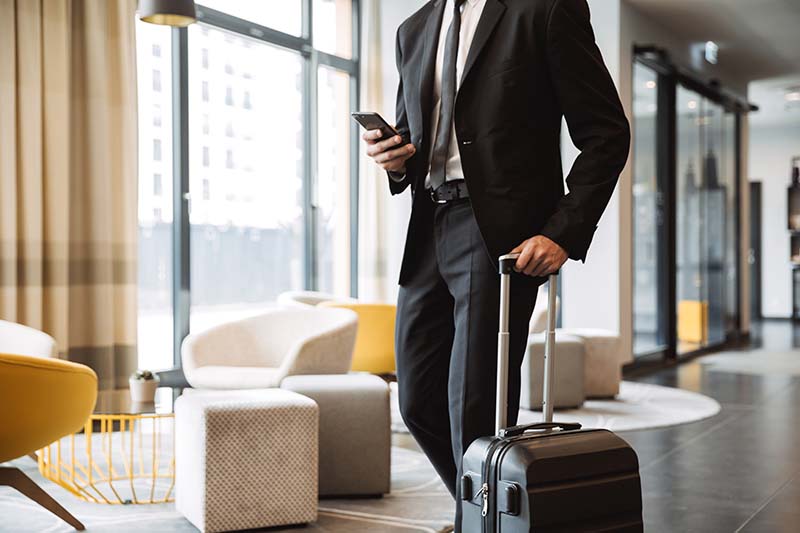 Who can sue for premises liability?

A person can sue for premises liability if they are injured as an “invitee” or “licensee”.  These are legal categories that distinguish people who are allowed to be on the property.

An “invitee” is someone who is invited for a business purpose. The law gives great protection to invitees.  Examples of invitees include customers at a store, lawn or maintenance professionals doing work at someone’s home, and tenants who are in a parking lot or the common areas of an apartment complex.  A “licensee” is a person who is allowed to be on the property, but is not there for a business purpose.  For example, when you invite a friend to your house to visit, that person is a “licensee”.  The law also provides protection for “licensees”, though not as much protection as it does for “invitees.”

A “trespasser”, on the other hand, is someone who is not allowed to be on the property.  Trespassers are given the least amount of protection under the law.  But under certain circumstances, a trespasser still may be compensated for personal injuries caused by dangerous conditions.  A premises liability lawyer will help you to navigate these legal distinctions and help you recover for your personal injury in a premises liability case.

A common type of premises liability lawsuit is negligent security. In Georgia, a landowner can be liable for third party criminal attacks if the landowner should know that an attack might occur, but fails to take steps to protect the public from the attack.  For example, if an apartment complex owner knows that there have been robberies at the complex, measures for security should be taken, such as installing a gate or hiring a security guard.  If the owner doesn’t take measures to increase security, a person who gets hurt in a robbery may file a lawsuit against the apartment owner.  Negligent security occurs in other scenarios as well.

In a recent Georgia premises liability case, Six Flags amusement park was found liable for $35 million after its customer was severely beaten when exiting the park.  The evidence in the case indicated that Six Flags tolerated gang activity at the park, and knew that an attack was likely to occur.

Other negligent security cases involve events like concerts, shows, or fair grounds where the owners of the venue do not take any measures for security, despite knowing that the venue is in a dangerous area.

Doubletree, Inc. v. Schanley – In this case, the jury awarded $45,000 to a chef who stayed in the hotel and attended a seminar on carving ice sculptures. During the seminar, unused ice blocks fell and broke the guest’s ankle.  The premises owners were held responsible for negligently stacking the ice around where the victim was standing.

Kroger Co. v. Schoenhoff – The jury awarded over $2,000,000 to a personal injury victim who slipped and fell at Kroger because of clear liquid on the floor.

Augusta Country Club, Inc. v. Blake – The jury awarded $78,000 when a tennis player was injured after a magnolia seed pod located at the base of a stair caused the player to trip and have personal injuries.

Wesleyan Coll. v. Weber – A jury verdict was upheld when a woman was killed because her car struck a damaged tree that had fallen across the road.  The jury found that the tree’s weakened condition had existed for so long that the land owner should have discovered and removed the hazard.

Mulligan’s Bar & Grill v. Stanfield – A jury verdict for nearly $200,000 was upheld when a beer bottle struck the plaintiff in the face during a bar fight between two other customers. The jury concluded the fight was foreseeable and could have been avoided if the bar had banished the patrons involved in the fight. The evidence was undisputed that the patrons involved in the fight were had prior fights and had been banished from the bar on previous occasions, and were hostile and combative for hours before the subject fight.

Free Consultation with a Premises Liability Attorney in Augusta, GA