So You’re in An Accident – Now What? 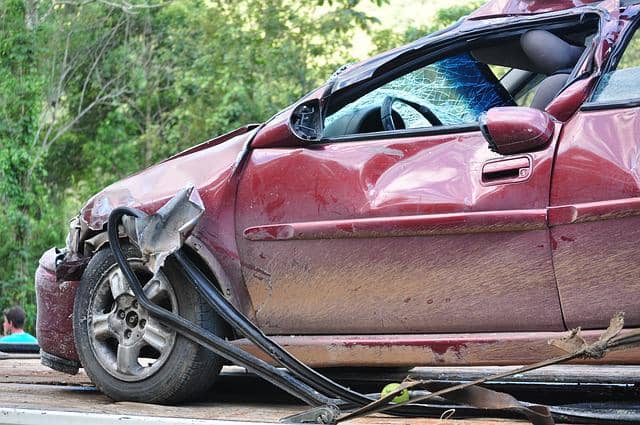 No one sets out to get into an accident, which is why they’re called “accidents.” Statistics tell us that every driver will likely get into at least one accident in their lifetime. As anyone who has ever gotten into one will tell you, they are overwhelming and stressful. The steps that you take post-collision are important, however, so before you react, make sure you know what you should do. These are the steps to take following a car accident.

Hush As Much As Possible

Often, when people are nervous they talk out of turn, try to make sense of what just happened, and say things that might make things worse. The first step post-accident is to not say a word about who is to blame for the accident. It might seem simple, but even saying, “I didn’t even see you coming” can be misconstrued as “I wasn’t paying attention.” Something as benign as a general apology about the accident can come back to bite you.

Pay Attention and Take Notes about your Car Accident!

In the same vein, listen closely to the other driver, and if you hear any red flags about how their actions might be to blame, jot them down for later use. If you hear the other person saying things like, “I just glanced at my phone for a second,” put it into your notes app on your phone. It isn’t a matter of trying to “catch” someone per se, but writing things down is critical to proving who was at fault and piecing together what happened pre-accident! Also, collect personal information about the driver, like their name, address, email, and insurance carrier, along with their driver’s license number.

The parties will want to exchange information such as any witness contact information, traffic at the time of the accident, and road conditions. It is a good idea to take photographs of the scene, including the cars and their positions, before things get cleared and vehicles are towed. If you aren’t in the right mindset, ask someone to take them for you so that you have them should you need them.

People often think that they aren’t hurt during an accident because they feel fine. The problem with that line of thinking is that most car accident injuries aren’t felt until later because they impact soft tissue and don’t surface for a couple of days. Also, when you are in shock, your body often shuts down or downplays the pain response. If you are in an accident that is more than a fender-bender, it is critical to seek medical attention; otherwise, your injuries might not be traceable to the accident itself. If that happens, it will be harder to prove your case!

You must have a police report to sort through the logistics. Even if you think no damage was done or it is just minor, a police report is imperative to protect you in case something else surfaces. After the dust settles, you will want to make sure that you documented things correctly; otherwise, you can leave yourself vulnerable.

Most people want to tell the world about major events like car accidents on social media. After your accident, don’t post anything or get on social media at all. Anything you say or post to social media can – and will – be used against you. Save the posting for never, and just focus on healing and getting back to normal!

If you are in an accident, it can be overwhelming. The best advice is to take it slow, hush as much as you can, and don’t react without thinking first. The steps you take post-accident will impact what follows, so it is always good to have a professional on your side. Califf Law is here to help you through the complexities and stress of a car accident. It is always a good idea to have us in your corner. Contact us today to hire the best car accident lawyer in Augusta!